Waving goodbye to our “sporty” years

After months of deliberating, Oscar and I finally both got new cars yesterday.

When he called me about 2:00pm and asked me to meet him and his Dad at our local Ford dealership, I was excited at the thought of finding something, but at this point, I was also completely drained as far as car shopping goes, and really just wanted to get it over with. I figured we’d stay for about an hour, offer some ridiculous price that the salesman wouldn’t accept, and we’d be back to square one.

Except, that all the other times we didn’t have my father-in-law with us, who happens to be a most excellent negotiator.  After about 5 hours of going back and forth, we were able to trade in both of these: 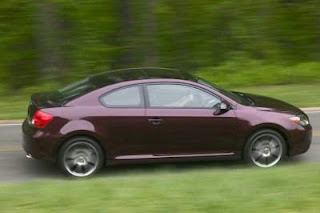 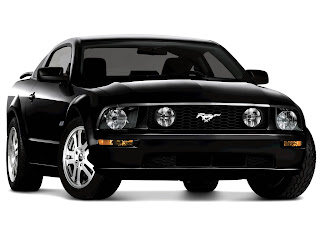 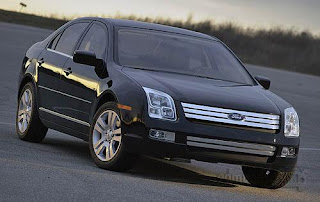 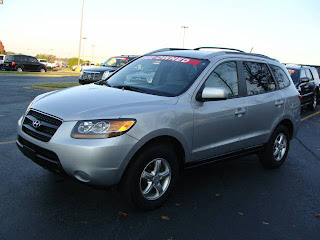 My new ride is a 2007 Hyundai Santa Fe and Oscar’s is a 2008 Ford Fusion with many bells and whistles (the only way I think he’d concede to a daddymobile) with a really nice black metallic paint job. We’re very happy with the trade-in/purchases, but I can’t help but worry just a little. Financially, we’ll be FINE, I know this, but I also can’t totally snuff out my tendency to worry about things that needn’t be worried about. (Like, oh, damn near everything.)

In the long run? Definitely good choices. I now have enough space for the carseat, stroller, our dog, and plenty of space in the back for groceries. Most importantly, I can actually GET the carseat in and out without any issues, whereas with the Scion, it was near impossible. I had to stick my butt out, stretch my little T-Rex arms and grunt a whole lot to try and reach to set it in the back. Doable, but terribly, terribly uncomfortable.

The carseat would fit in the back of the Mustang, but not as securely as a first-time Momma is comfortable with. Plus, the way it sat, you wouldn’t be able to see little Mango’s face very well.

So, we discussed our options. And then discussed them some more. And then one more time after that. We thought about selling both and just getting a brand-new SUV, and Oscar would just have his work truck. But, we soon realized that wouldn’t work either, because the carseat wouldn’t fit AT ALL in the truck. It has those little tiny excuses for bucket seats on either side, and he’d be able to put the baby in there OVER MY DEAD BODY.  Then, we thought about getting a four-door sedan for each of us, but eventually, we’d grow out of that sooner rather than later and we’d need to upgrade again. About 6 weeks back, I test-drove a Hyundai Tucson and really liked it, so I was kind of set on the Hyundai brand, and ultimately, decided that the Santa Fe would give us just a tiny bit more room and that it would be a better fit.

Yesterday, when we brought the cars home, I was really worried (surprised?) that the Santa Fe wouldn’t fit in the garage. The previous owner of the house put in these nice cabinets in the garage (which are perfect for people who actually have stuff to put IN them, but I digress), and I was a little cautious about the Sante Fe not fitting into the garage because the cabinets stick out a little. Oscar played air-traffic control guy and helped me wave it in and turns out, I have NO depth perception, and it fits just fine. I can even walk by carrying the carseat with plenty of space to get into the garage door.

And of course, to make it official, I put my signature magnet on the back. 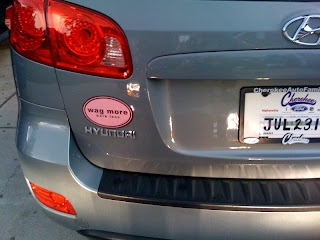 Happy late twenties/early thirties to us.