It could be because I’m nervous as hell for the outcome of the polls tomorrow. I’ve tried to imagine how I’ll react either way, and it’s impossible to know.

It could be because one of the only good radio stations in Atlanta insists on referring to themselves as the NEW 97.1 The River when it’s been broadcasting for almost three years. I don’t know why, it just irritates me.

It could be because I was cut off by 5 cars in my parking deck this morning who chose to ignore the STOP signs and almost T-boned me. All of them.

It could be because Daylight Savings Time has started, leaving me to mope in the winter darkness when I leave my office.

I really don’t have much to complain about. I want to tell myself to suck it up and get over it, and I will, just not right now. 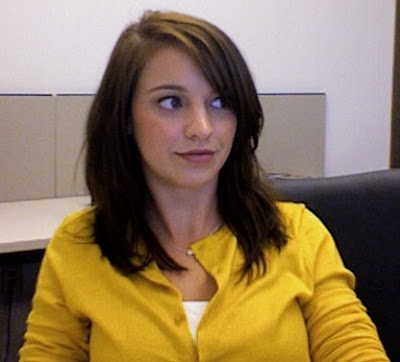 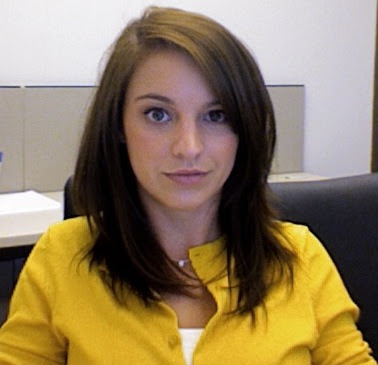